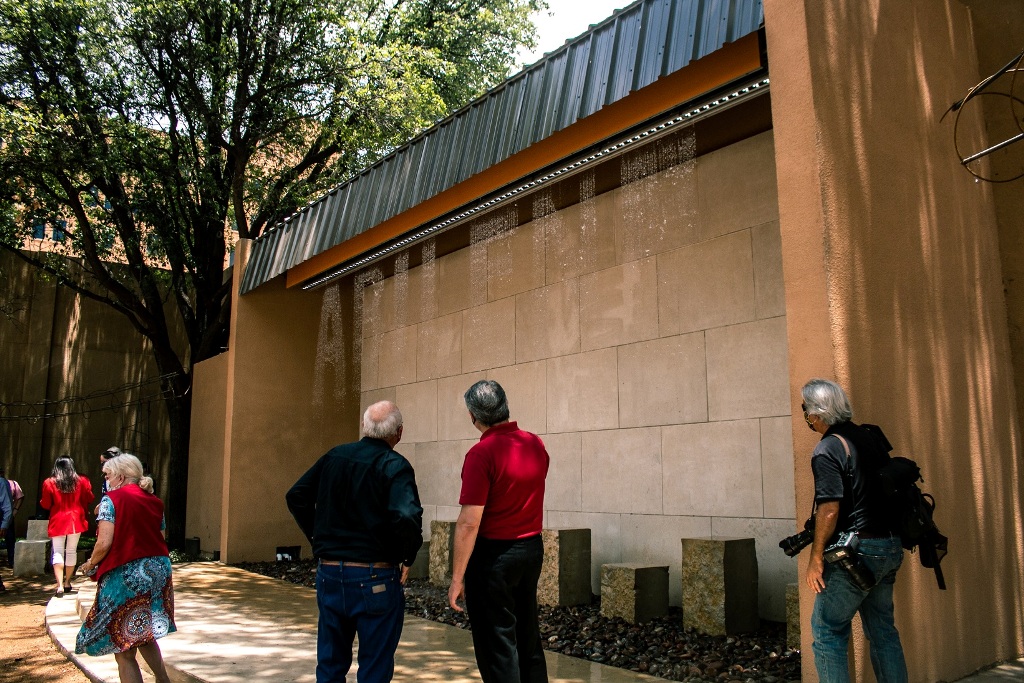 On the occasion of her 111th birthday, Vera Hall Minter Park was rededicated Tuesday July 7th in downtown Abilene.

A computerized water curtain is the showcase of the park, replacing the previous water feature that was a flowing curtain that had deteriorated over the years due to weathering and use. The new curtain is lighted from above by color-changing LED lights and can redirect the water to form shapes and words.

Bill Minter, who formerly headed Abilene Preservation League, said his mother would have been excited to see the park’s new look. At one time , the park was the site of a movie theater.

“She was very interested in civic advancement,” Minter said. “She was involved with all kinds of things; she was chair of the Abilene Public Library advisory board when they built the 202 Cedar library.” Minter said she had championed a bond election that funded what’s now the library’s main branch. “She had great people skills, but she was a great mom as well,” he said.

The newly renovated Minter Park now showcases what is currently the largest permanent outdoor Digital water curtain of its kind in the United States.

The 30’ long Digital Water Curtain drops water words and evolving liquid patterns, lighted with colorful LED spotlights, on a river rock bed backdrop. When the Digital Water Curtain is off, then automatically 9 limestone “bubblers” will form to ensure that there always will be water flowing in this space.

The City of Abilene recovers an important gathering place, keeping existing trees and the overall feel of being a memorial park while becomes more user friendly so that those in wheelchairs and walkers can have better access.

A limestone wall behind the water curtain will serve as a backdrop/projection wall. This set up creates a stage that will allow a band or one-act play to have a downtown venue. Other improvements to the park include a limestone backdrop for the water curtain, multiple handicap-accessible entrances and improved mobility through the park, a small stage, multi-purpose limestone pedestals that can be used as seats or small tables, cafe style tables, and grass areas for relaxing.

More information about this project at the following links: 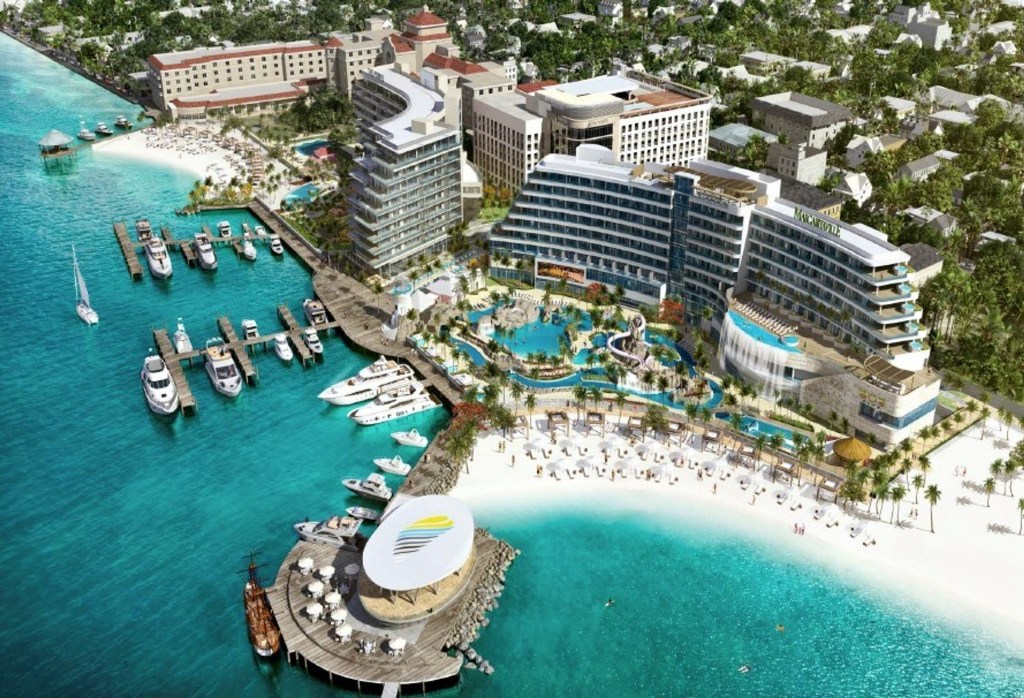 THE POINTE. NASSAU. BAHAMAS. The Pointe is an upscale lifestyle, residential and retail development over seven acres of Nassau’s waterfront to the west of the British Colonial Hilton, dev. 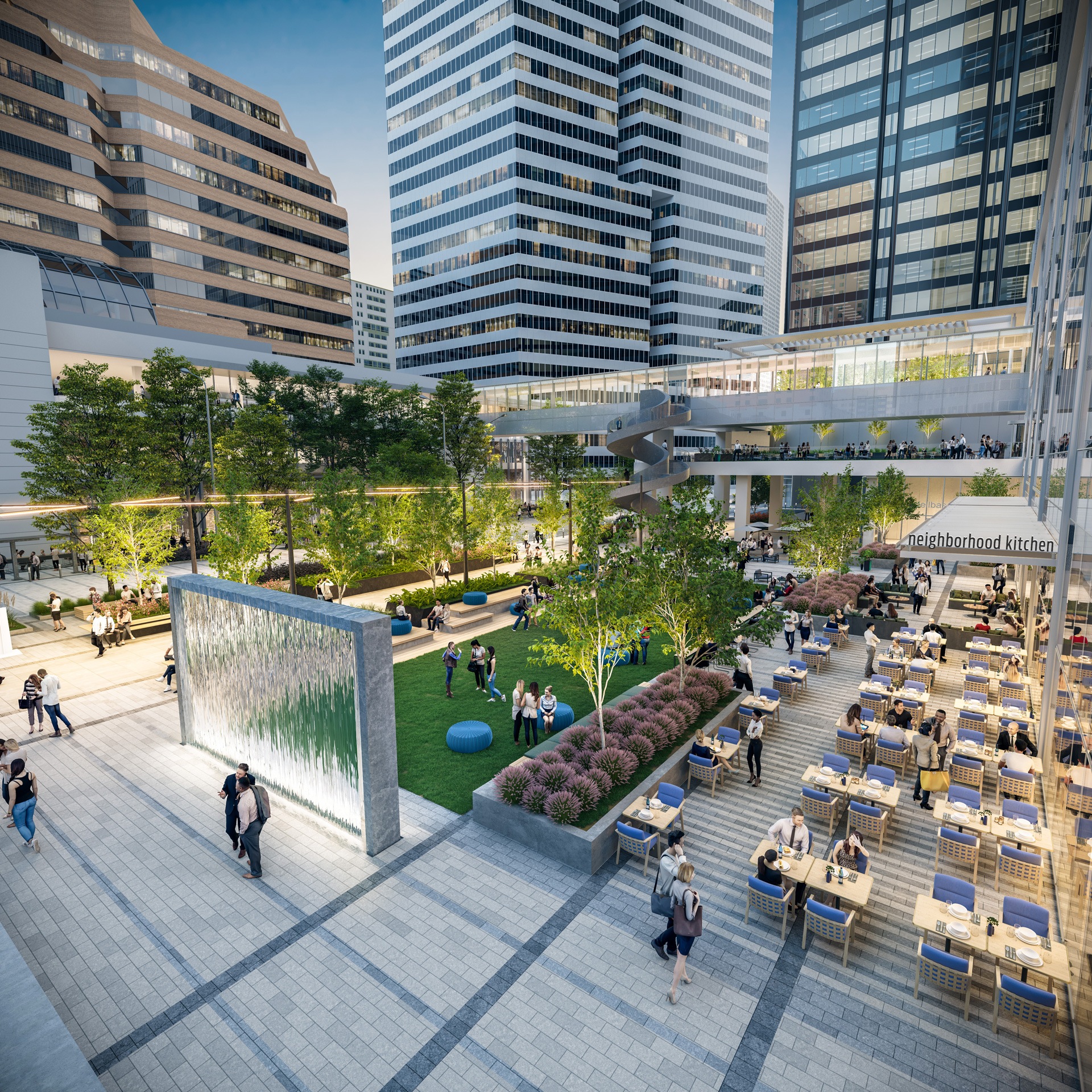 HOUSTON CENTER The heart of downtown Houston is changing and Houston Center is changing with it. Working with the stellar design t. 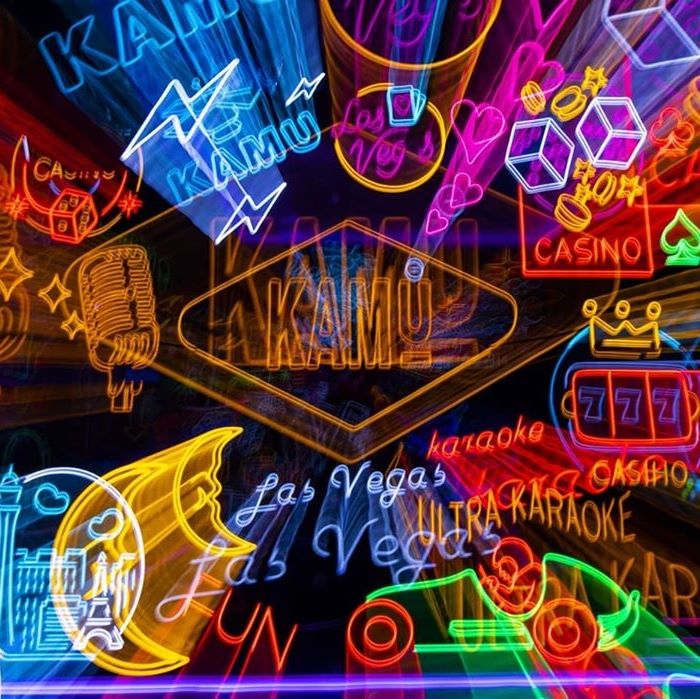 Best Karaoke in Vegas The high definition Digital Water Curtain is installed permanently and fully integrated in this interior space, falling from 10´high, without producing mechanical noises, splashes or any other .